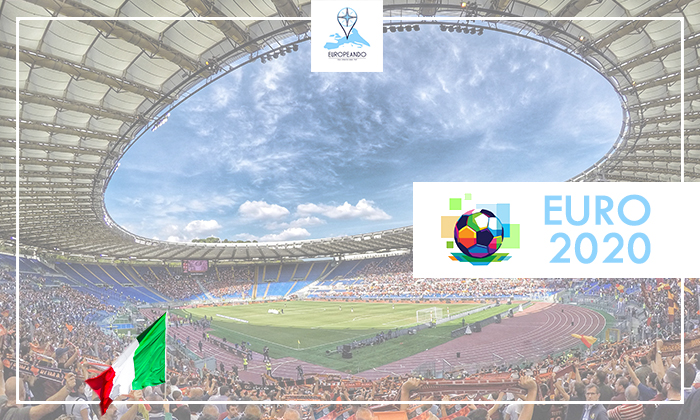 Everything is ready for EURO 2020, the European Football Championships initially scheduled for summer 2020 but postponed due to the Covid-19 pandemic.

The strongest athletes in European football are ready to compete in this very important tournament! 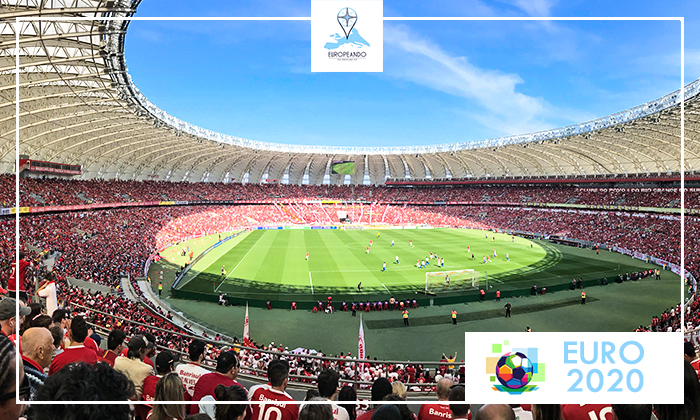 Euro 2020 starts today, Friday 11 June, with the inaugural match between Italy and Turkey which will be played at the Olympic stadium in Rome!

The tournament includes 6 groups of 4 teams. The group matches will end on 23 June, followed by the round of 16, the quarter-finals and the two semi-finals that will decide who will participate in the highly anticipated final, scheduled for 11 July at London’s Wembley Stadium. 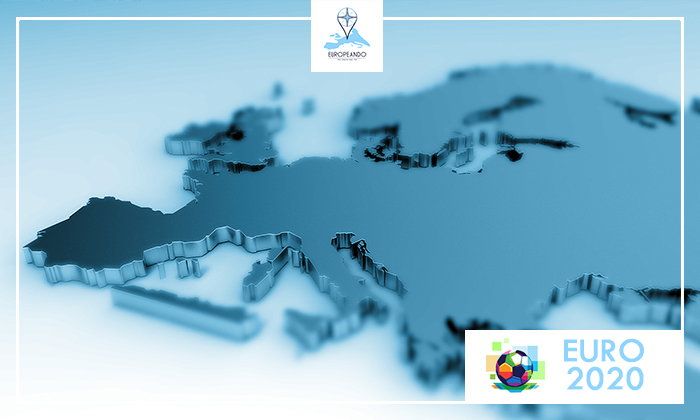 To celebrate the 60th anniversary of the event, Euro 2020 will not be hosted by a single nation, but will have a new, itinerant formula, which will touch 11 different European cities:

the Allianz Arena in Munich, Germany;

the Olimpico in Rome, Italy;

The Johan Cruijff Arena, in Amsterdam, The Netherlands;

the Nationala Arena in Bucharest, Romania;

the Parken Stadium in Copenhagen, Denmark; 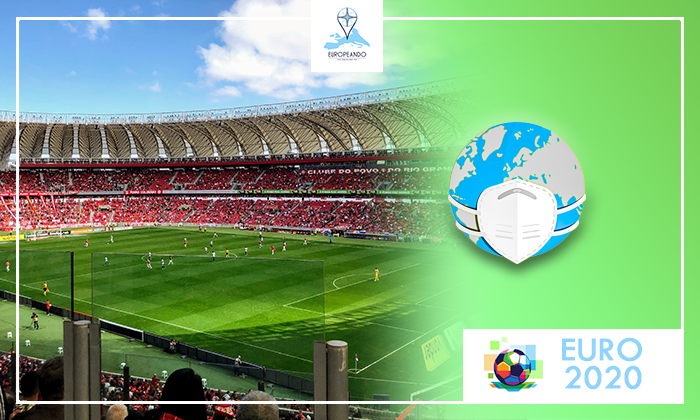 THE RETURN OF THE PUBLIC IN THE STADIUMS

Very positive news is the return of the public to the stadiums for the Euro 2020 matches, another concrete sign of recovery after the most acute phase of the pandemic emergency.

When organizing the event, UEFA opened the possibility of opening it to the public by binding to each host country the decision on what percentage of the public to accept inside the facilities.

The Olympic Stadium in Rome, for example, will host 25% of the stadium’s capacity (18,315 spectators): to access the stadium it will be necessary to either show a certificate of vaccination, or a negative molecular or rapid swab test carried out within the last 48 hours or, finally, a certificate of recovery from Covid-19 valid for at least 6 months.

Maneuvers like those applied in Rome will be planned in all 11 host cities.

EVERYTHING IS READY, LET THE EURO 2020 SHOW BEGIN!

MAY THE BEST WIN (AND FORZA ITALIA)!