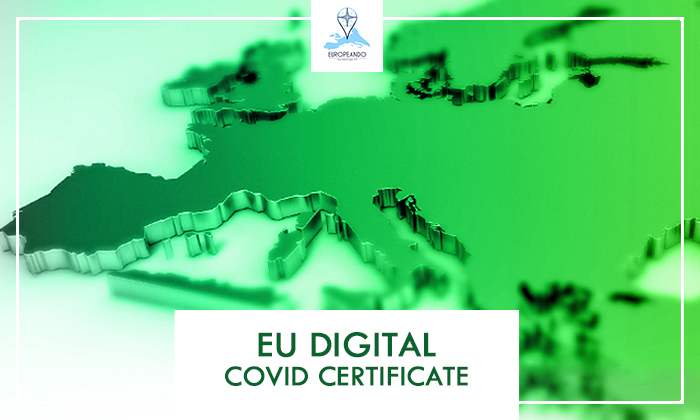 The EU digital COVID certificate is officially arrived: from today for the European citizens it is enough to have the pass in paper or digital format to cross national borders and no longer be subject to restrictions.

The pass consists of a QR code to be kept in the smartphone or pocket in paper format, with three alternatives to prove that you can travel: having completed the vaccination cycle, having tested negative for a swab, or being cured of Covid-19 and having developed antibodies. 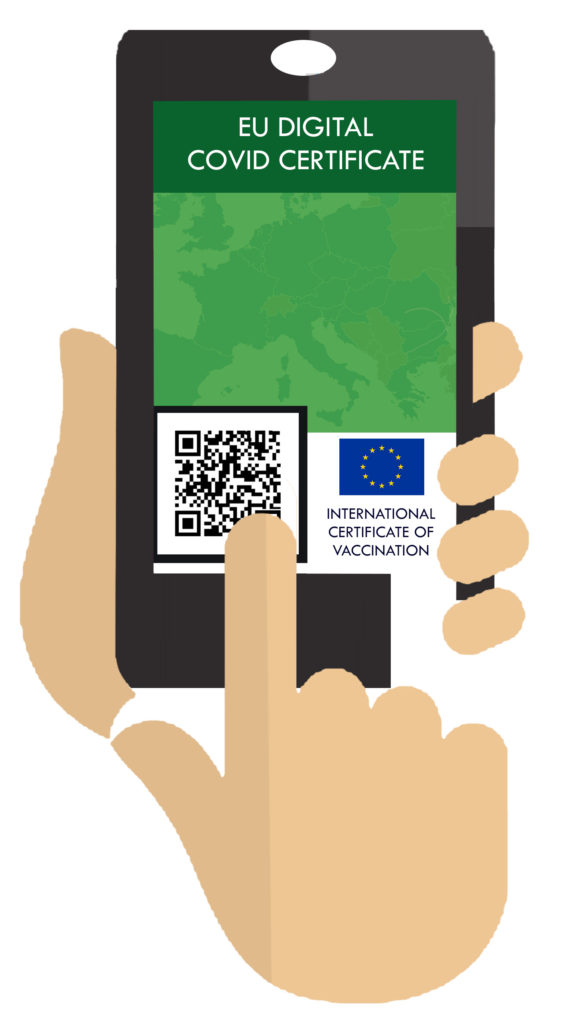 Some slight detail remains to be fixed, starting from the validity of the same green pass due of some difference among the different countries in the managing of matters such as the timing of the vaccination test and the negativity of the swab, but generally reassuring words arrive from the European Commission. 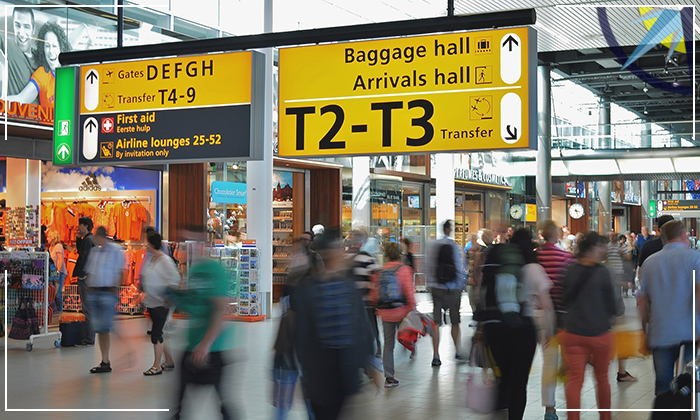 Certain of having set up the platform in record time, EU officials have made it known that all member states (and the six neighbors Andorra, Iceland, Liechtenstein, Monaco, Norway and Switzerland) are ready to go with the mutual recognition of certificates and to be ready to adapt the system to any changes that may occur in the coming months. 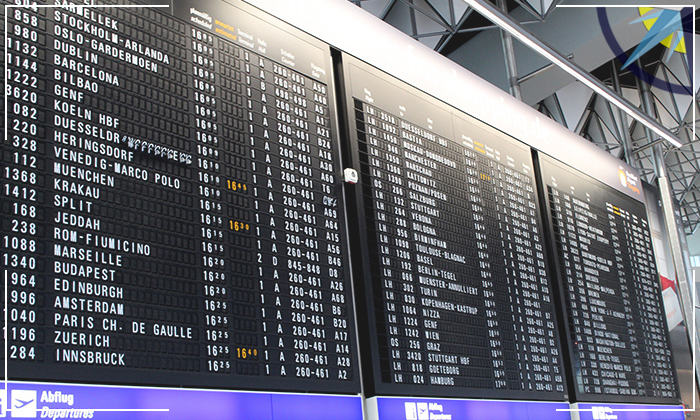 If some country still has difficulties in issuing the documents (like Ireland, that is struggling with a hacker attack that has knocked out the technical circuits) there is still a transition period of six weeks (until 12 August) during which other vaccination tests and / or tests to cross national borders can be presented. 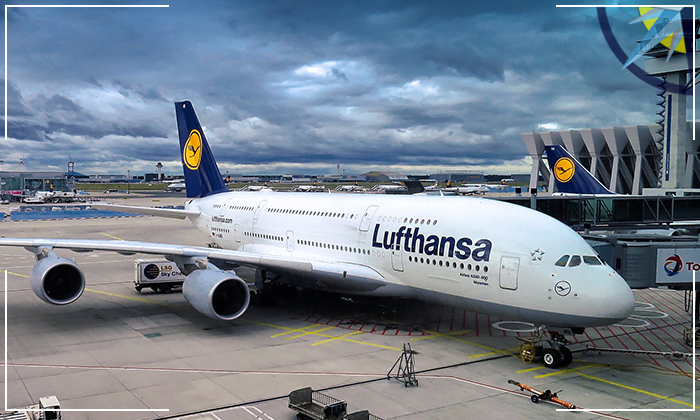 The EU digital COVID certificate is therefore, finally, a reality!

Compared to the initial idea of ​​using it only for travel, now Brussels is urging Member States to agree to use the document to secure entry to concerts, festivals, theaters and restaurants as well!

We are all looking forward to this system being extended and adapted to other countries outside the European Union and that it can therefore also allow citizens from other continents to enter Europe and enjoy the visit in safety!