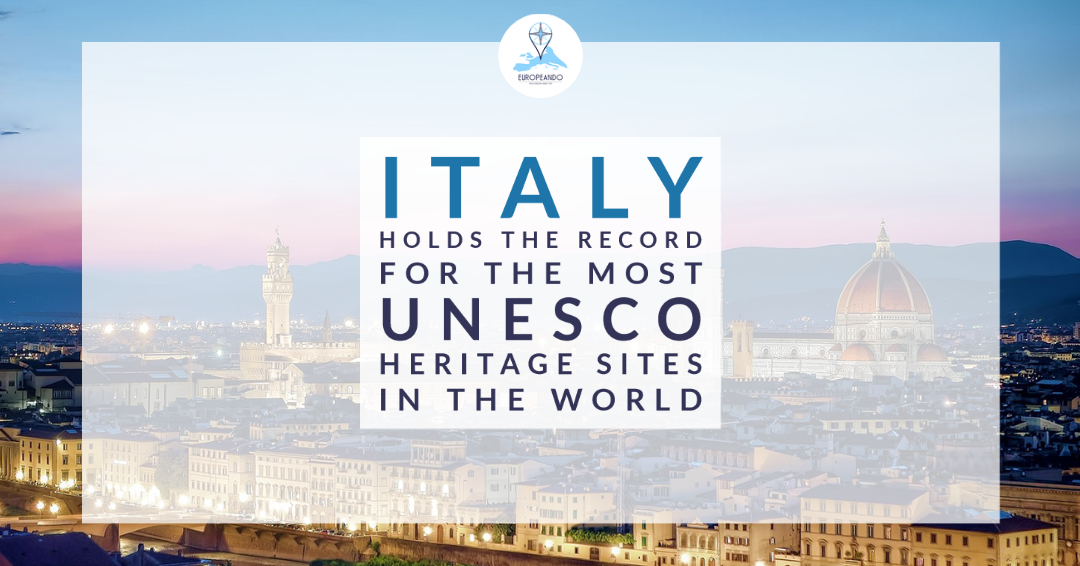 The 44th World Heritage Committee, virtually meeting in Fuzhou, China, has registered several new Italian locations in the UNESCO World Heritage List, thus allowing Italy to hold the record once again for the largest number of world heritage sites in the world.

Thanks to the new awards, the number of sites recognized by UNESCO rises to 58 which, together with the 14 activities registered in the list of intangible heritage of humanity, generate a total of 72 UNESCO awards concerning the Italian cultural heritage.

The applause of this important result from all exponents of Italian politics is uniform, agreeing in recognizing the extreme importance of this recognition, even in the tourism sector, as it represents a primacy that strengthens Italy’s cultural leadership in the world.

These are the new destinations part of the UNESCO heritage: 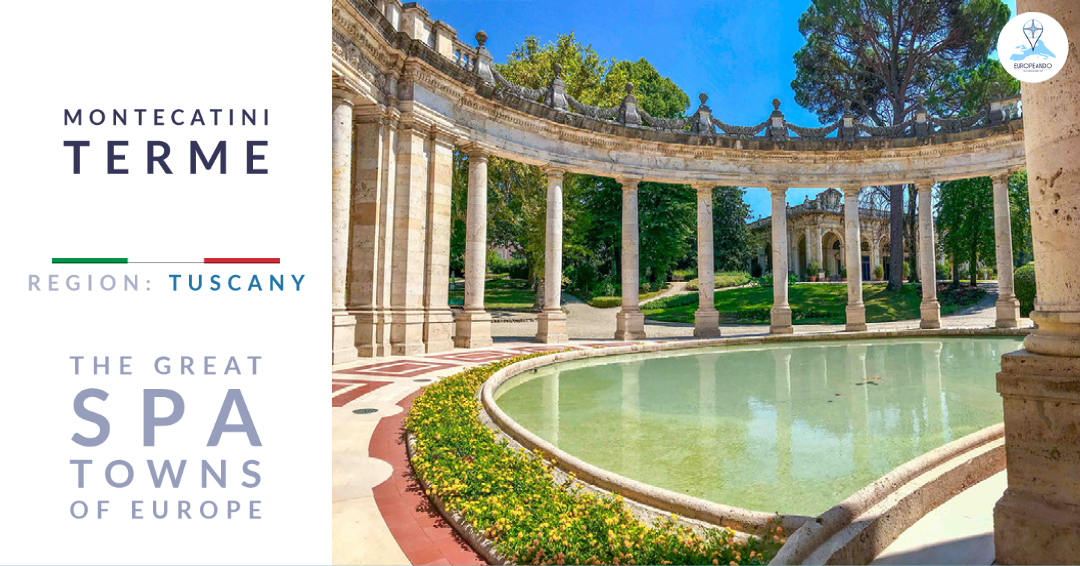 The Committee recognized the site of Montecatini Terme as one of the Great thermal cities of Europe, made up of 11 cities in 7 states, as an exceptional testimony of the thermal culture, a specifically European phenomenon that had its maximum expression from the 18th to the 30s of the twentieth century. 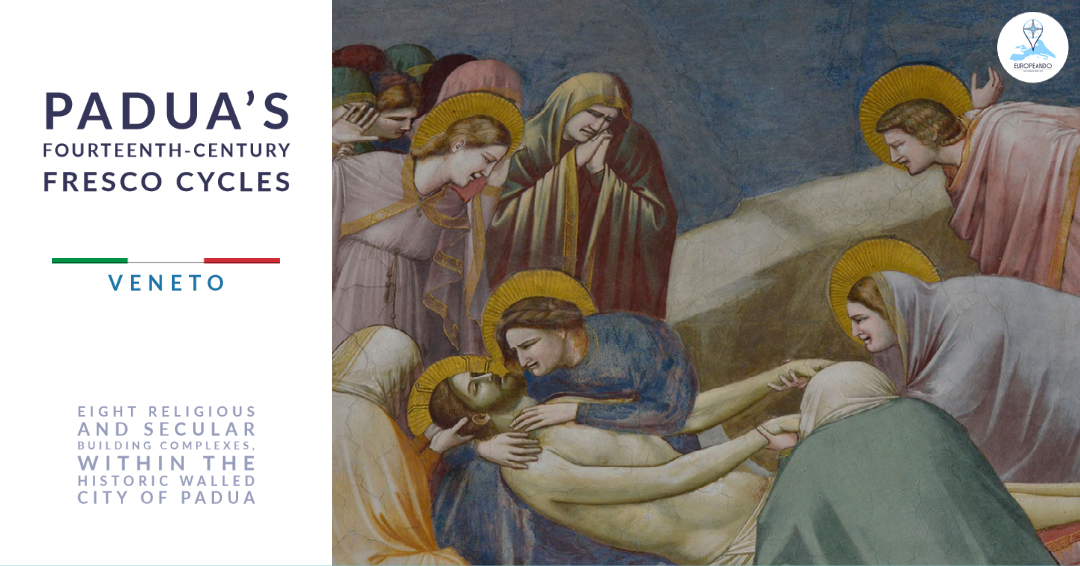 Padua was rewarded with the recognition of the “Padova Urbs Picta”, a path with which the Venetian city has nominated eight monumental sites in which precious pictorial cycles are kept: Giotto’s frescoes in the Scrovegni Chapel, the paintings in the Church of SS. Filippo and Giacomo at the Eremitani, in Palazzo della Ragione, in the Chapel of the Carrarese Palace, in the Baptistery of the Cathedral, in the Basilica and Convent of the Saint, in the Oratory of San Giorgio and in the Oratory of San Michele. 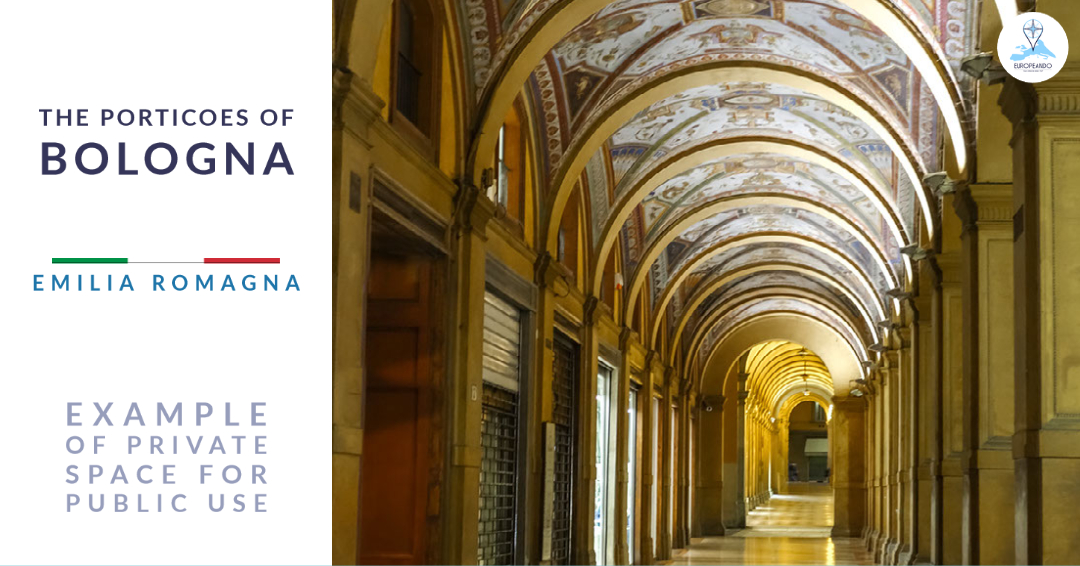 Awarded as an extraordinary example of private space for public use, the 62 kilometers of porticoes in the city of Bologna, of which about 40 in the historic center, were born in the Middle Ages to increase the space of the houses and then become a distinctive feature of Bolognese construction and the sociability of citizens. In some cases they are true works of art, such as the portico of San Luca, the longest in the world. 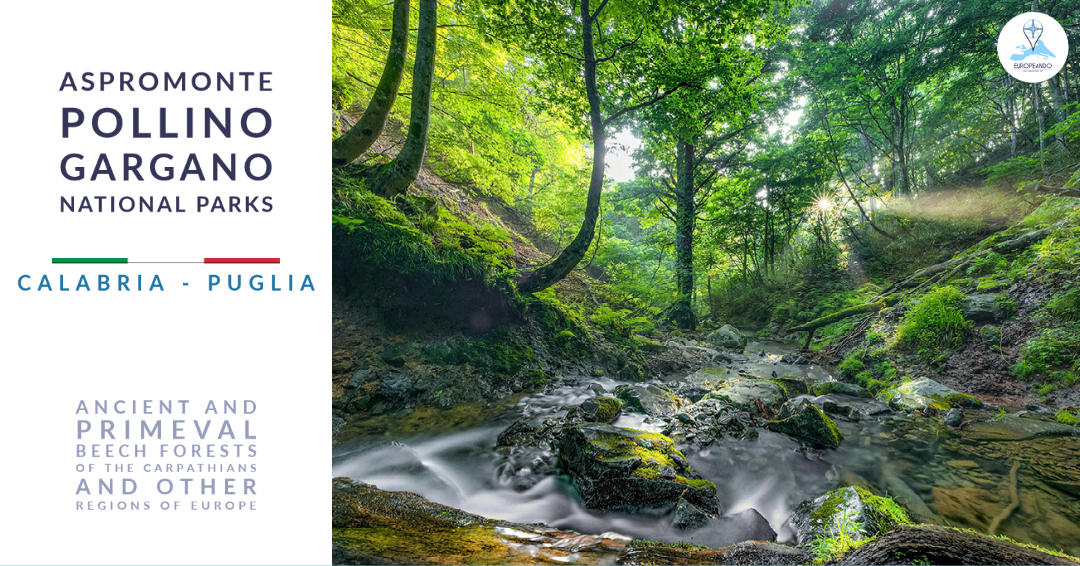 The transnational site of the “Ancient and Primeval Beech Forests of the Carpathians and Other Regions of Europe” is made up of 94 sites distributed in 18 European countries that represent extraordinary examples of forests not disturbed by anthropization that developed after the end of the last era glacial. 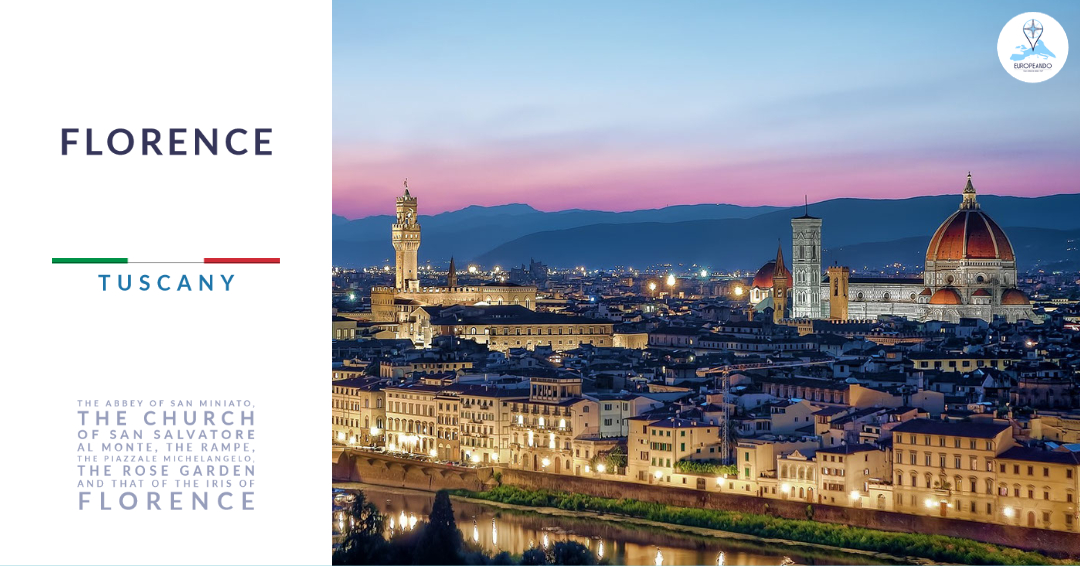 Several sites of the famous Tuscan city are recognized as part of the World Heritage Site: the Abbey of San Miniato, the Church of San Salvatore al Monte, the Rampe, the Piazzale Michelangelo, the Rose Garden and that of the Iris of Florence.

Practically the entire area on the left bank of the Arno River in ​​the historic center, for a total of 530 hectares in total. This is historical news because it makes the center of Florence one of the largest urban areas in the world protected by UNESCO.